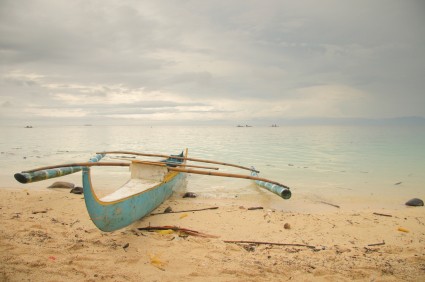 Zamboanga del Sur is a coastal province; that is, half of its area completely faces the Moro Gulf, which is a part of the greater Celebes Sea that is found on the south of the Philippine Archipelago. As a result, a considerable percentage of Zamboanga del Sur’s municipalities are coastal towns. Vincenzo Sagun is among those which are found in the southern part of the province’s coast.

Vicenzo A. Sagun is a coastal municipality that is found in the southern section of Zamboanga del Sur. It is in the Baganian Peninsula, some 60 kilometers northwest of the province’s capital of Pagadian City. As for its boundaries, the municipality of Margosatubig can be found on the north, while the south is occupied by Maligay Bay and Dumanquilas Bay, on the southeast and the southwest, respectively. The municipality of Dimataling cradles it on the east. Geographically, it is located 7 degrees 30’45” north and 123 degrees 10’34” east. Vincenzo A. Sagun is a 5th class municipality, having a population of 19,593 people in about 3,690 households as of the year 2005 census. It currently has 14 barangays distributed on its total land area of 63 square kilometers. That total area of Vincenzo A. Sagun makes up 8.15% of Zamboanga del Sur’s area, and .041% of the whole Zamboanga Peninsula Region.

The coastal town used to be a part of the municipality of Margosatubig before it became a municipality by virtue of Presidential Decree No. 173 in 1982. While it is among the many rural municipalities of the province, its development has increased over time.

Of the 14 barangays that Vincenzo Sagun has, 11 of them are coastal, and most of the inhabitants are fisherfolk by trade and livelihood. The municipality is noted for its rich marine resources, with some parts being groomed to be prime tourist aquatic spot. One of the Vincenzo Sagun’s featured products are the dried fish which are usually exported to the other provinces.

Those who want to get to the municipality can do so by both land and sea, via Pagadian City and the commercial port of Margosatubig. They can also take a plane to Pagadian and then go to Vincenzo A. Sagun via land from there.