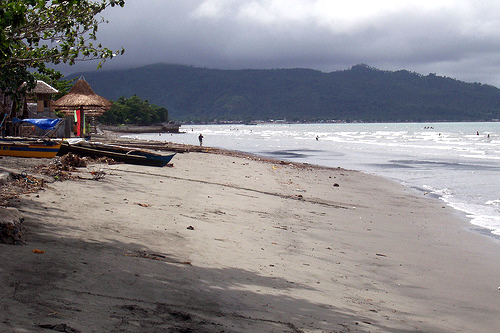 Tukuran is a municipality located in the eastern part of Zamboanga del Sur. It is categorized as a 4th class municipality with a population of 33,747 people in 6,760 households as of 2000. Geographically, its coordinates are 7 degrees, 51’5″ north and 123 degrees, 34’32” east.

Culturally, Tukuran was the stopping or passing point of many merchants because of its location on the trade route. Merchants of different tribes regularly pass by the area, carrying with them their wares. These merchants usually come from the nearby provinces, most specifically, Zamboanga City and Southern Mindanao, as well as the places of Lanao and the Misamis region. When the Spaniards came, they tried to control the trade route, building the famous Fort Militar that overlooks Tukuran and the northern part of Illana Bay, as well as the so-called Spanish Trocha that connects Tukuran directly the regions of Lanao and Misamis. It came to be known as the Trocha de Tukuran.

Close to the end of the century, the Muslims, under the leadership of Sultan Amay Untad Paduma, founded a settlement in Tukuran. They claimed to have come from the Iranon tribe. Since their number was large, they decided to divide themselves and settle in the neighboring sitios. Sulatan Paduma’s descendants succeeded him in ruling the group.

The first wave of Christian settlers followed a few years later, led by Felix Ocampo. They hailed from far up north, in Manila. They chose to settle in the shores of Tukuran. They were later followed by the settlers from Pangasinan together with their families and farming equipments, and called Tukuran their new home.

Before Tukuran became a municipality, it was a part of the municipality of Labangan, until November 29, 1958 when President Carlos P. Garcia, under the recommendation of the Zamboanga del Sur Provincian Board headed by Governor Bienvenido Ebarle, signed Executive Order No. 323 making Tukuran a municipality. The first municipal mayor appointed to head the municipality was Mayor Filomeno C. Villamero, with Sultan Mamadra Panduma as the vice mayor. 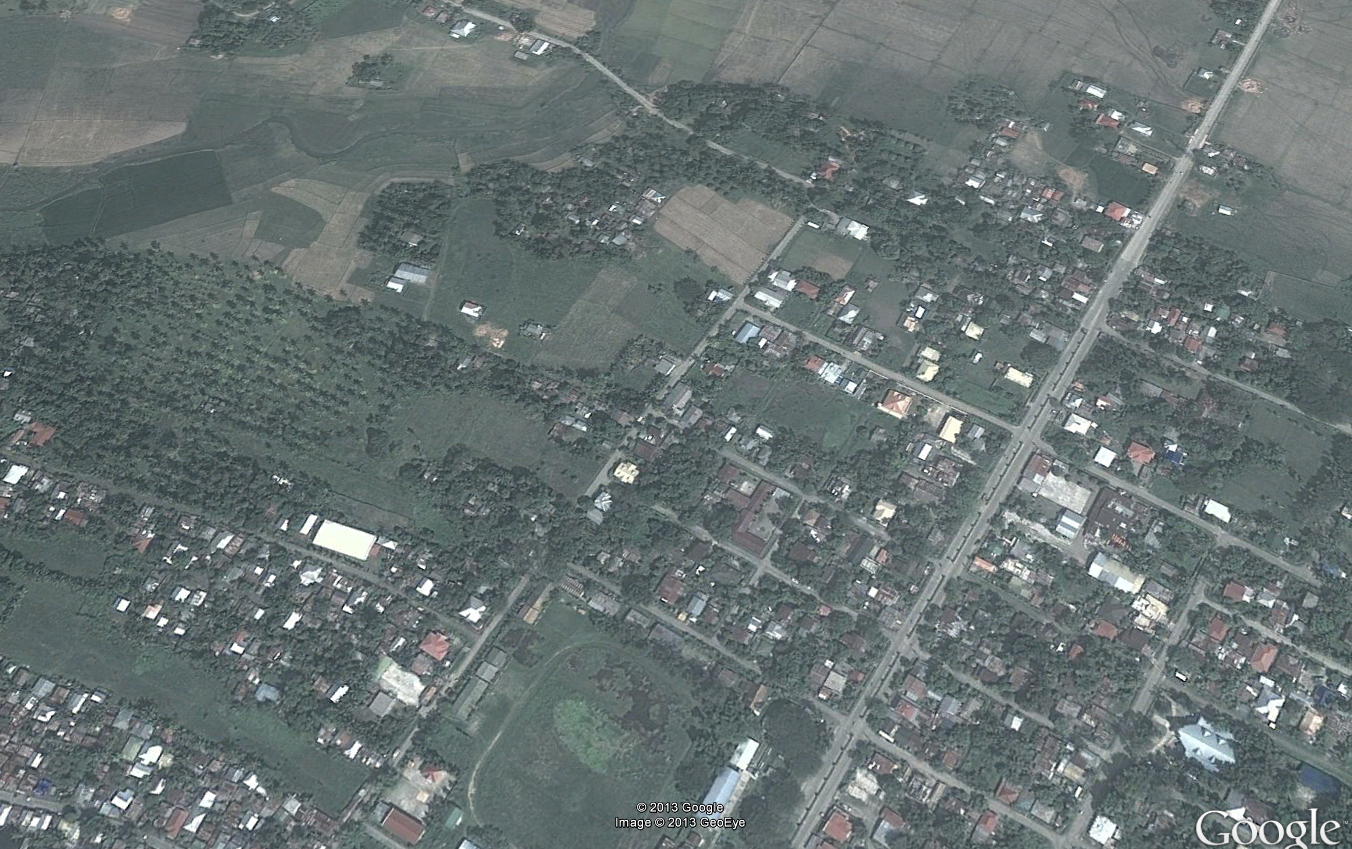