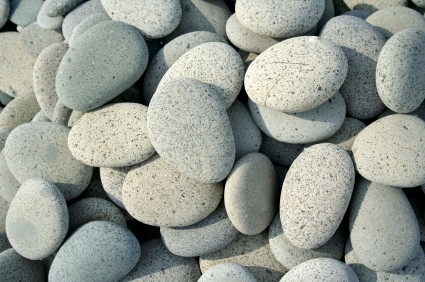 The name comes from a Subanen word for a grass that thickly grows and spread to areas that are uninhabited by people. When the Subanens, the first group to have arrived in the area, saw the abundance of these grasses, they named the place after it. The highest peak of Zamboanga del Sur, Mt. Timolan, can be found in Tigbao. The mountain also happens to be the last wildlife sanctuary as well as havens for the province’s different species of fowls. There are also notable bodies of water such as Lake Maragang, which has a total area of 20 hectares. There is also the Nangan-Nangan Falls which is about 35 meters high. Other bodies of water found in the municipality are the Gapo River and the Libayor River, all of which empty into Illana Bay.

Tigbao is one of the newer municipalities of Zamboanga del Sur. It got its status on November 8, 1991, by virtue of Republic Act No. 7162 that was signed into law by President Corazon C. Aquino. The law was authored by Congressman Antonio H. Cerilles. The first municipal mayor was Hon. Nicanor M. Sajulga, Sr. who won in the synchronized election on May 11, 1992. He assumed office on July 1, 1992 and was again reelected in 1995 and 1998.