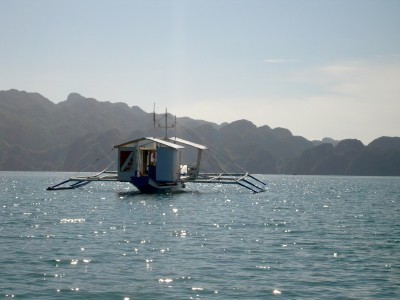 Tambulig is a municipality located on the northeast part of the Zamboanga del Sur. It is composed of 31 barangays; four of them are urbanized while the rest are still classified as rural lands. According to the 2000 census, Tambulig has a population of 31,299 people dispersed through 6,078 households. All in all, Tambulig has a total land area of 15,766 hectares, which makes up about 2.14% of all of the total land area of the whole Zamboanga del Sur province. The 4 urban barangays make up an approximate area of 1,570 hectares (9.9% of the municipal area) while the 27 barangays make up 14,209 hectares of the municipality. Tambulig is classified as a 4th class municipality.

Tambulig became a municipality on December 27, 1957, by virtue of Executive Order No. 282 as ratified by the late President Carlos P. Garcia. Tambulig was extracted from the mother municipalities of Aurora and Molave, both of Zamboanga del Sur. At its creation, Tambulig originally had 41 barangays but when barangay Gumahan became the municipality Josefina, it carried with it 13 of the barangays, leaving behind 28. After a year, three more barangays were added under the Provincial Board of Zamboanga del Sur, raising the total to its present 31.

Tambulig’s name is an amalgamation of “Tambul”, the vernacular word for drum, and “Ilig”, a pioneering Subano Hunter of the place. Legend has it that he disappeared mysteriously with his drum, but its sounds could still be ehard on nights when then moon was full. Pioneers and early settlers would then say that they heard the “drum of Ilig”, in the vernacular “tambul ni Ilig”, which is finally shortened to Tambulig.