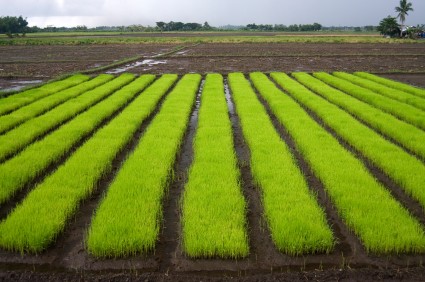 Historically, the town was formerly part of the municipality of Dinas, which is located directly to the south. The Subanens, the ethnic group who were its earliest settlers, used to call the place “Malbog” in honor of the their local chieftain then. The chieftain, in turn, was named after a river. As was the case back in the early times when several ethnic groups from the other parts of the island migrated to the province, the Muslims came after the Subanens. it was them who later renamed the area “Malubog” which, in Maguindanao dialect, means “turbid or unclear water”. Finally, when the Christians settled in as well, headed by Cesario Lafable, Bonifacio Mamawe, and Pedro Deleverio. It was them who scrapped the old names given by the Subanens and the Muslims and instead, used a wholly Christian name: San Pablo after the biblical apostle, St. Paul.

San Pablo finally acquired its municipality status on September 17, 1957 following the passing of Exective Order No. 268, as issued by then President Carlos P. Garcia. The first appointed municipal mayor was Hon. Pastor Catli. Currently, the municipality is being led by Mayor Belman Santos.

The topography of San Pablo can be classified as moderately rolling and sloping in many directions. The land gently slopes from the west to the eastern portions, with the coastal area being linked by mangroves. Most of the livelihood revolves around fishing and farming, with the latter concentrating on corns, coconut, and rice.