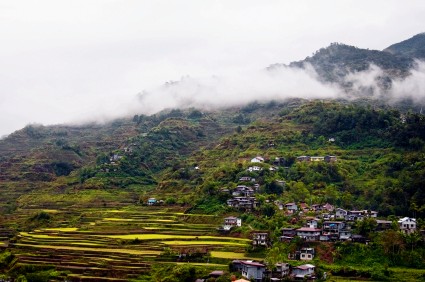 Molave is one of the oldest municipalities of the province of Zamboanga del Sur. It is located on the northernmost eastern part of the province, under the first district. Zamboanga del Norte lies directly on its north. It is bounded on the east by both the municipalities of Josefina and Tambulig, on the west by Mahayag, and on the south by Ramon Magsaysay. Molave is classified as a 2nd class municipality with a population of 48,215 people as of August 1, 2007. Currently, the municipality has 25 barangays comprising it. Molave is some 37.94 kilometers away from the provincial capital of Pagadian City.

Molave was formerly called Salug in 1940s, and it used to be a town of mud and fallen trees. Nevertheless, it was a verdant and fertile land, and these were what attracted the first settlers of the area, the Subanens. The other ethnic groups followed shortly after, some even coming from as far as Luzon and Visayas. Eventually, the place was renamed Molave because of the abundance of the molave hardwood tree in the place in the early years.

The municipality of Molave was finally created on June 16, 1948 when Republic Act No. 286 was passed. It was authored by Congressman Juan S. Alano. The Act was later amended on June 14, 1949, when Republic Act 377 was passed, which established Molave’s present location, its boundaries, and the limits of its territories.

Today, Molave stands as the hub of commerce and trade in the eastern part of Zamboanga del Sur. It is progressing towards becoming the most progressive municipality of the province, with its partial urban stature doing much for its booming industry.