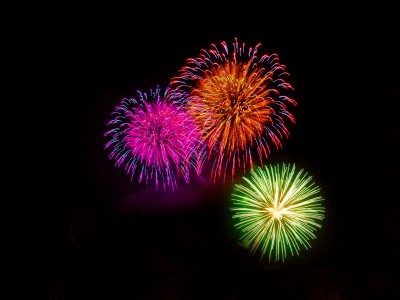 One of the most popular forms of entertainment in the Philippines is the festival, more popularly known locally as fiestas. It is almost always acknowledged by those who have visited the country that by nature, Filipinos are a celebratory lot, and every province in the country has at least three different fiestas being celebrated every year. Usually, these are dedicated to a town’s patron saint, or its founding, or even seasonal changes. Festivals are often designated as major or minor, with the former being much more well-known and extravagant, and is usually attended by people of neighboring towns or provinces. The Megayon Festival in Zamboanga del Sur is one of them, and unlike other festivals which have been celebrated for decades, the Megayon Festival is relatively new.

Originally started in 2001, the festival highlights the cultural diversity of the three groups of people that populate Zamboanga del Sur. Main staples of the celebration include the unique cultural dances of each group. Traditional costumes as well as arts and crafts are also usually proudly displayed, which shows off the diversity of each settler group. Usually, the festival has an overarching theme that gives cohesion to each celebration, and these themes differ year after year; for example, the theme for Megayon 2008 was “Responsible Usage of Natural Resources, Key to Sustainable Progress and Unity”.

Recent festivals also saw the inclusion of a beauty pageant, as well as the participation of other neighboring provinces, such as Zamboanga del Norte. There is also a cultural tour that will give tourists and visitors a unique glimpse of the province’s various cultural villages.