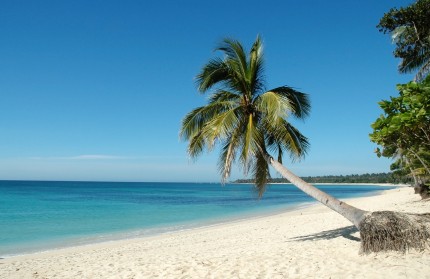 Located in the eastern part of the central Zamboanga Peninsula, the municipality of Lakewood is bounded by seven municipalities: Midsalip and Siayan on the north, Kumalarang and Lapuyan on the south, Pagadian City and Tigbao on the east, and Bayog on the west. It is classified as a 4th class municipality, with a population of about 16,317 people as of the 2000 census, distributed among 3,122 households. From Pagadian City, it is about 42 kilometers away along the Zamboanga City – Pagadian City highway. Geographically, it is 7 degrees, 49′ 60″ north and 123 degrees, 9′ 0″ south.

Lakewoods’ original inhabitants were the Subanens who originally hailed from the banks of Lake Lanao, somewhere in the Dansalan. Proof of this is the fact that even now, the Maranaos from Lake Lanao still has some Subanen words in their dialect. When the Islamic missionaries came to Lanao, the Maranaos who were also living there readily accepted the faith but the Subanens did not. This eventually resulted in enmity between the two ethnicities, which ended with the Maranaos killing the Subanens and taking their women and children as wives and slaves. The Subanens finally decided to move westward to what is now known as Misamis Occidental. From there, they moved south towards the Zamboanga Peninsula, where they came upon a big body of water they called “Danao Guiyawan”, which literally means “Lake of the Woods”. The Subanens eventually settled in the place, since food was abundant in the area.

When Gen. Leonard Wood, the governor of the Moro Province in 1904, ordered Capt. Cornelius Smith to explore the inner territories of Mindanao starting from Iligan to Misamis, they stumbled upon the lake, which the natives called “Danao”. Capt. Smith renamed it “Lake Leonard Wood”, which eventually became “Lakewood.”

Lakewood finally gained its municipality status on November 11, 1977, under Presidential Decree No. 1236. It was initially carved out of the municipality of Lapuyan and the seat of government is located in Barangay Lakewood. Currently, it has 14 barangays distributed across the whole 201.30 square kilometers of area that the municipality has, which accounts to about 4.79% of the total area of the province. The largest and most populated barangay is Barangay Tubod, and the most popular fishes of the province — the carpa and the porang — can only be found Lakewood’s famous lake.