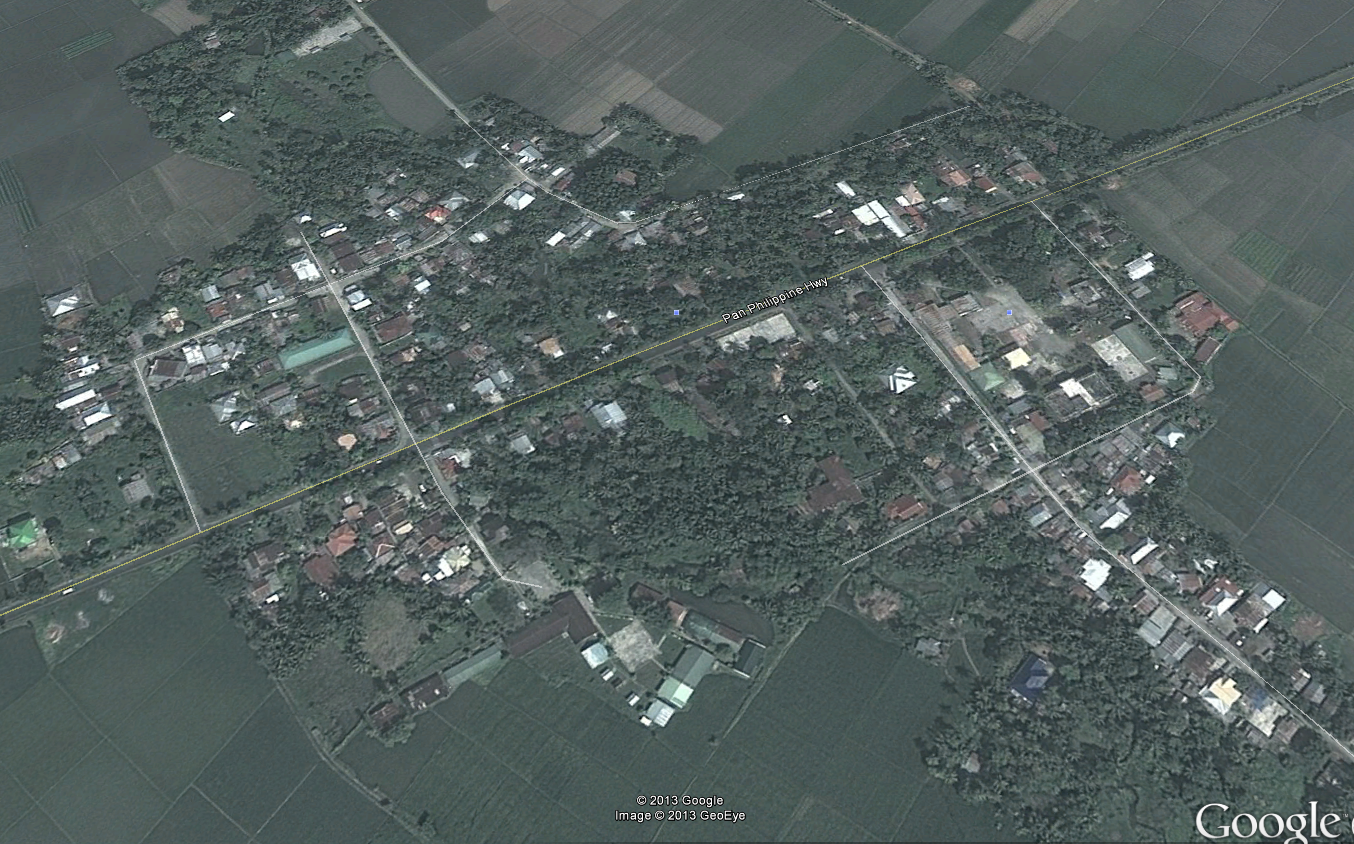 Considered as one of the oldest settlements in Zamboanga del Sur, Labangan was founded as early as 1912 when a civil war government was established in Militar, an old Spanish fort, under the supervision of an old American military official. It is classified as a 4th class municipality which has a population of 34,530 people, as of the year 2000 census. The municipality has a total aggregate area of 17,721 hectares distributed among the 25 barangays that composes it, making about 2% of the total land area of the province. Labangan is located on the eastern portion of Zamboanga del Sur, bounded on the west by Pagadian City, on the northeast by the municipalities of Tukuran and Midsalip, and on the south by Illana Bay.

There are two version about how Labanagan got its name. One version states that Labangan is what remained of Calabangan, its old name which, in turn, was derived from the Maguindanao word Balabagang, meaning a place of big mosquitoes which gave the first settlers so much trouble. Another version states that due to the wide Labangan River that the people had to cross in the early days, they called the place Labangan, a Visayan term which means “crossing”. Both version are indicative of the settlers that came to the municipality at the beginning.

From a settlement, Labangan eventually became a municipal district , which extended from Dinas in the west to Tiaman, which is now a part of Misamis Occidental. Back then, the seat of government was Old Labagan, located south of the Labangan River. On July 20, 1949, by virtue of Executive Order No. 245 signed by then President Elpidio Quirino, after incessant follow-ups by the district president that time, Datu Cosain Balimbingan, it became a municipality. The first appointed municipal mayor was Hon. Masla Daligdigan.

Labangan’s topography ranges from flat grounds to rolling and steep hills. Most of the northwestern portions are hilly and mountainous, and are generally forested. The central portions, on the other hand, are level to nearly-level, and are usually used to cultivate rice and corn. The whole municipality is crossed over by wide rivers and creeks. The most notable of this is the Labangan River that cuts through the wide Labangan Valley. 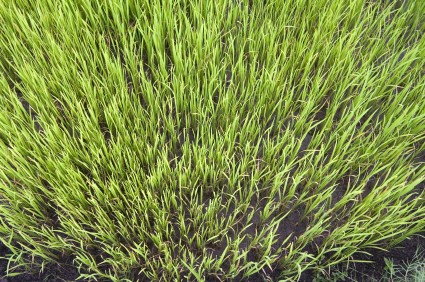