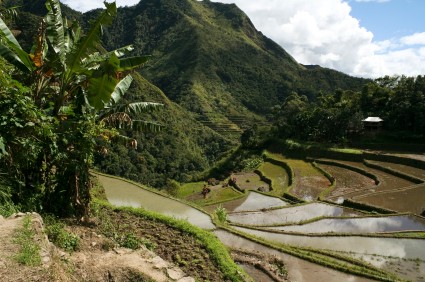 Guipos became a municipality on October 17, 1991, by virtue of Republic Act No. 7159, signed by the President Corazon C. Aquino. The date makes Guipos the second youngest municipality of Zamboanga del Sur, right after the municipality of Tigbao. It was created mainly through the prodding of Congressman Antonio H. Cerilles, who also celebrates his birthday on the same day. As a result, Guipos’ Founding Day is also the congressman’s birthday. The congressman was also the proponent for making Tigbao a municipality.

Guipos is fast becoming one of the most improved towns of Zamboanga del Sur’s second district. Among its tourist attractions is the Guipos Cave Resort. The municipality is mainly agricultural, with rice being its primary produce. It currently has 17 barangays all of which are also rural.