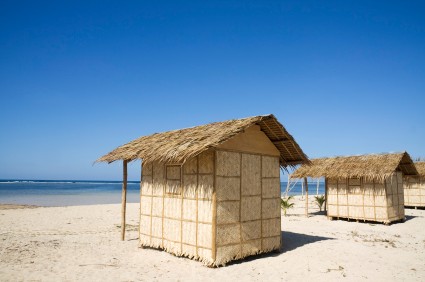 Zamboanga del Sur, like almost all of the rural provinces in the Philippines, is mostly reliant on agriculture for the bulk of its economy. It is not to say that industrialization has not reached the province — like most places in the southern Philippines, it can be an untapped resource — but due to geographical, political, and socio-economic reasons, Zamboanga del Sur excels more in the fields of agriculture produce, mining, and fishing. These has always been the means by which the ZamboangeÃ±os (as those living in Zamboanga are often called) have lived across the centuries.

Another reason why Zamboanga del Sur’s economy is mostly agricultural is the fact that about 3,724.82 square meters of the total land area of the province (or about 78.67%) is composed of agricultural land. This includes non-forested areas, areas for annual crops, riceland and fishponds, perennial crops, grasslands, and pasturelands. The major crops that Zamboanga del Sur produces are corn, palay (rice), coconuts, and fruit trees. Corn and palay are the prime crops, since they are eaten by 35% and 65% of the population, respectively. Coconut is also another leading income earner for the province, with about 100,016 hectares of land producing about 69,802 metric tons of copra (dried coconut meat) in 2001. For fruit products, banana and mango are the main movers, with banana production increasing at a significant rate from 1999 to 2001. Due to high demand for fruit produce, the farmers have begun planting assorted fruit trees as well. However, since most fruits are seasonal in nature, palay and corn are still the main agricultural products.

Zamboanga del Sur’s coastline covers 14 municipalities, as well as the province’s capital, Pagadian City. As such, fishing and aquatic resources are also major contributors to the province’s economy. As of 2001, the total area for developed fishponds is 2,574 hectares. There is also offshore fishing. An alternative to fishing is seaweed production, particularly in Illana and Dumanguillas Bays. In 2001, 23 metric tons of dried seaweeds were produced.

The province also contains vast deposits of metallic and non-metallic minerals. So far, the tapped mineral reserves include marble, clay, sand, gravel and gold, although these are classified to small scale industry, particularly gold mining. Mining firms such as the Canadian-based TVI and local Cebu Ore Mining focus on gold and ore-copper-steel, respectively.