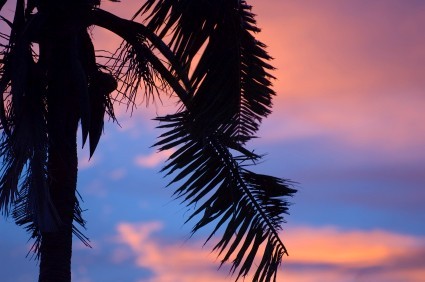 Dinas is a municipality that is situated within the middle of the Baganian Peninsula. It is classified as a 4th class municipality, with a population of 31,570 people across 6,033 households, according to a census done on the town on 2000. The whole area is generally characterized by moderately rolling terrain to steep mountains; the municipality proper itself is located on a hilly area. Dinas is bounded on the north by San Pablo, on the south by Dimataling and Margosatubig, on the east by Malubog Bay, and on the west by San Miguel and Lapuyan. It is 39.6 kilometers away from the province’s capital. Dinas has been the cradle of Islamic culture and civilization in the province and the bulwark of anti-Hispanic sentiments and colonization in the entire peninsula of Zamboanga del Sur.

Before Dinas became a municipality, it was initially a district under the municipality of Margosatubig. It was later annexed to Pagadian City until World War II broke out in 1941. When the war ended, Dinas became a barrio of the city until it became part of Dimataling when it became a municipality on June 17, 1950. Five months after, it separated from Dimataling and on November 9, 1950, by virtue of Executive Order No. 362, the municipality of Dinas was formally created. In the beginning, it was composed of 12 barrios. Now, it is composed of 30 barangays. Originally, its land area was 36,090 hectares but when the barrios of San Pablo and San Miguel separated, the area was slashed down by 16,000 hectares.

There have been several theories as to how Dinas got its name. According to ancient history, however, the name was taken from the Maguindanao term Di Nas, meaning “Not Unlucky”. This is reportedly due to the fact that the mouths of all rivers that empty into the coastlines face east which, according to the ancient beliefs of the Maguindanaoans, is a sign of good luck. Nearly half of Dina’s population today are Maguindanaoan Muslims.