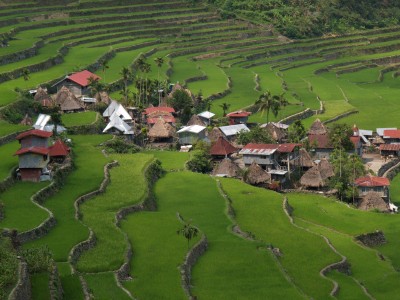 Located on the westernmost part of Zamboanga del Sur, Bayog is a 3rd-class municipality in the province. According to the the year 2000 census, it has a population of 26,248 people distributed across 5,060 households. Bayog is bounded on the north by Godod, Siayan, and Bacungan — all municipalities of Zamboange del Norte. On the east, it’s Lakewood, and on the south, it’s by Kumalarang, Buug, and Diplahan. The west is already Zamboanga Sibugay territory, which is the municipality of Kabasalan.

The municipality came into existence in 1953, when a large number of immigrants started settling in the area which was, until then, sparsely populated by the Subanens. At first, it was a barrio under the municipality of Malangas but eventually, the name Bayog was officially adopted due mainly to the abundance of the trees called “Bayog” in the vicinity.

During 1957 and 1958, the place attracted more settlers because of bright opportunities in agriculture, business and employment. When the Samar Mining Corporation (SAMICO) constructed the 42-kilometer SAMICO road from Bobuan to Pamintayan, even more settlers came in. By 1963, there were already enough population in Bayog to warrant the creation of a new municipality. At first, it seemed that it would be possible due to Executive Order 112 by then President Diosdado Macapagal, but a ruling by the Supreme Court dissolved it. It was through Congressman Vincenzo Sagun’s efforts that Bayog finally regained its municipality status on May 8, 1967 under Republic Act No. 4872, making it the 29th municipality of Zamboanga del Sur.

Bayog has one of the most bustling economy in the province, with most of its income coming from mining firms, sand & gravel quarry, and new business establishments. It is also a purely agricultural municipality, with over 20 rice and corn mills established there. The town relies on crop mining and animal husbandry. The products are then traded to the neighboring cities, such as Zamboanga and Pagadian City. Due to this, Bayog is often called the “rice bowl of Region IX”. Logging is also an industry mainly due to the vast forest that can be found in the area.

Tourist attractions include the 30m Buco Falls, the Sigacad Hot Springs, and the Balumbunan Caves. Currently, Bayog is subdivided into 29 barangays.