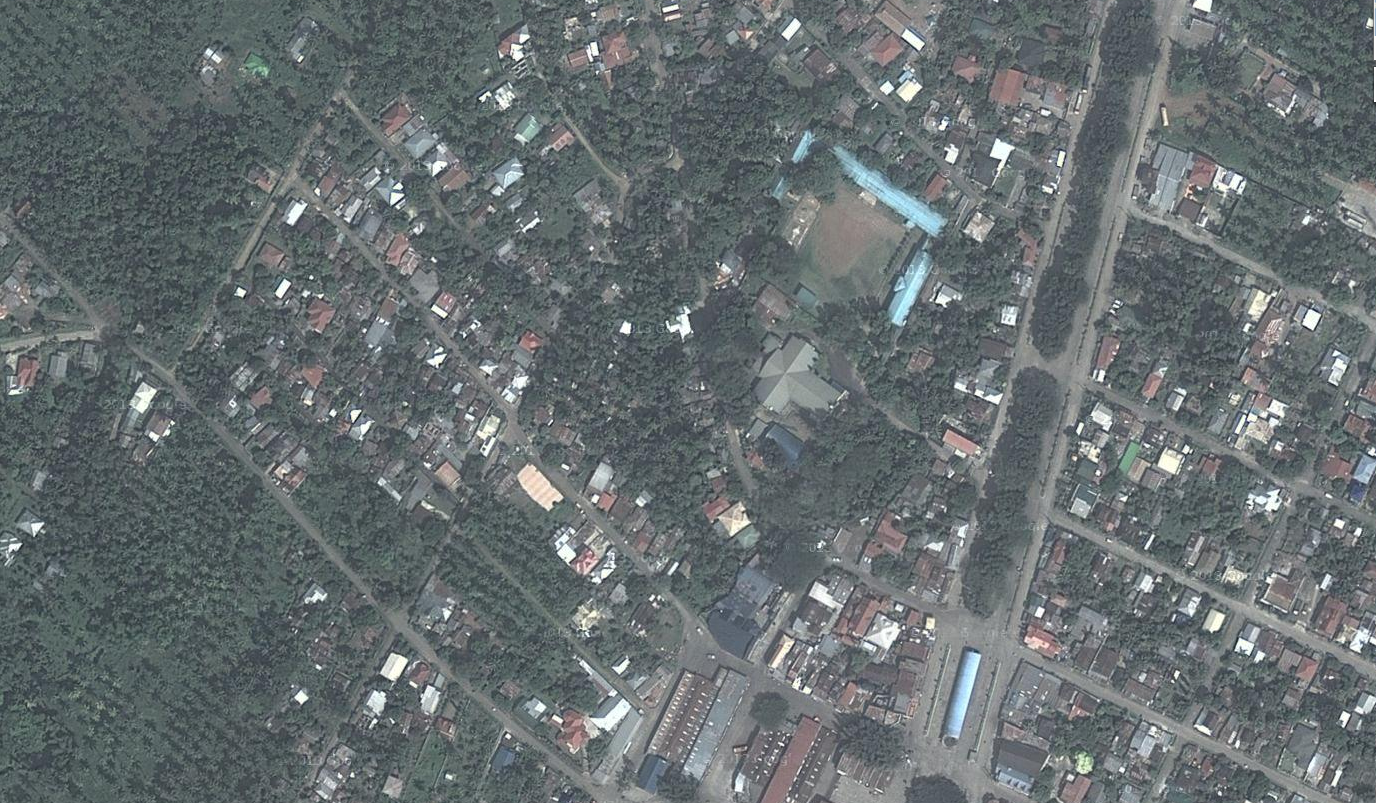 Aurora is classified as a third-class municipality of Zamboanga del Sur. It was discovered sometime in 1927 by sixteen Cebuano pioneers, although it wasn’t officially created until the 22nd of August, 1942, under Executive Order No. 353. The town got its name from the first lady of the late President Manuel L. Quezon, Doa Aurora Aragon Quezon.

Since the town was established during wartime, there is little information about the first set of officials that ran the municipality after its inception. Whatever information was on hand, however, point to an American mestizo by the name of Col. Luis Morgan as the one who established the first government of Aurora. This government was semi-military in nature and Col. Morgan appointed Anselmo Romanillos as the mayor.

After the war, in 1946, President Manuel L. Quezon appointed Alejandro Ceniza as the municipal mayor until he officially ran for the position and won on January 1948. He was succeeded by Guillerme Ontal, who held the office until 1959, when Ceniza ran again and won. His running mate, Jose Lim Tecson, had to take over the position when Ceniza unexpectedly died in 1962. Ceniza’s younger brother, Antolin, decided to pick up where his brother left off and ran for candidacy in 1962, which the young doctor won. Both Tecson and Ceniza would meet numerous times in the political arena until a new face in the person of Enrique Cabahug emerged in 1988. He would later be re-elected multiple times until the present.

The municipality is reputed to be the number one producer of professionals in the province; it is said that it is rare when a family does not have at least one professional in it. With 8,329 households as of the 2000 census, this is a big claim indeed. When it comes to natural attractions, Aurora boasts of the Aurora Mountain Resort, located in Anonang, one of the municipaliy’s 44 barangays. The resort has two swimming pool amenities that are perfect for family outings and it affords anyone a good view of the place. 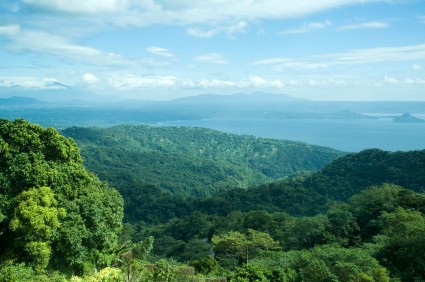